Have you seen anything if you haven’t seen Finland?

We’re looking at one of the most beautiful countries in the world, forming a little peninsula in Northern Europe, and neighbouring countries like Sweden, Norway & Russia. One of the major reasons that makes Finland such a scenic country is its numerous scattered islands, being home to over 180,000 countries (more than any other nation on this planet).

A majority of Finland’s history has Swedish and Russian roots, as they were under the Swedish rule from the 12th Century until the early 19th Century, followed by around a hundred years of rule under the Russians. Ever since the country’s independence in 1917, Finland has evolved from a farm/forestry nation into a modern industrial nation. 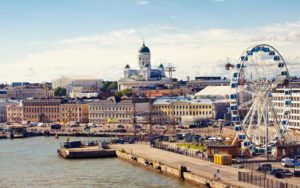 Helsinki is the largest city and also the capital of Finland, and the symmetrical architecture in this city stands out from among other cities around the world; for this reason it is known as the ‘White City of the North‘ owing to city architect Carl Ludvig Engel. Famous places to visit in the city include the Market Square, cathedrals, an architecture museum and the famous Suomenlinna sea fortress.

If you have more time to wander around Finland, do visit Lapland, a sparsely populated region in Northern Finland – the closest you can ever get to a winter wonderland (what most can only dream of). In a country known for forestry, Lapland is the ideal destination where you can find close to 200,00 reindeer running in the wild. 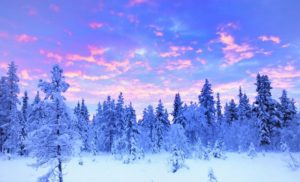 For all those who believe in Santa Claus and Christmas, you should know that the Father of Christmas Santa Claus is from the North Pole, which is officially located in Rovaniemi in Lapland. The Santa Claus Village is an amusement park in this region that you can’t afford to miss, especially if you have kids with you!

If you would to visit Finland, you have landed to the correct place. Contact us to know more.

Don’t forget to leave your comments!

Amsterdam – The City of Joy! 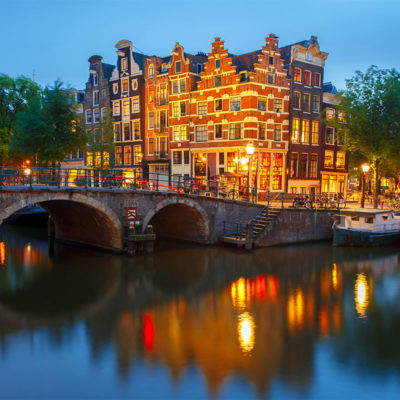 Italy – You Will Indeed Fall in Love! 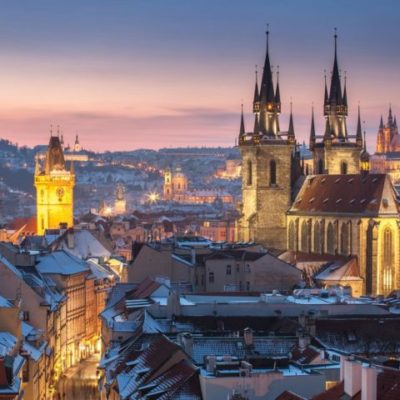