Italy, located in the heart of the Mediterranean Sea, is a country in Southern Europe. Widely known for its history and fashion, Italy is the fourth most populous EU member state. The country is eccentric with two independent mini-states in its territory; Vatican City and San Marino.

The country is remarkably famous for its trendy fashion, with Milan being Italy’s fashion capital. It is also renowned for luxury cars and motorcycles, mouth-watering delicacies and also very well known and admired for its beautiful coast, canals, alpine lakes and mountain ranges. For these reasons, it is often nicknamed Bel Paese (meaning ‘beautiful country’).

This country, along with Greece, is acknowledged as the birthplace of western culture.

You will indeed fall in love!

Major attractions of this country include the Colosseum in Rome, the Trevi Fountain, and the Pantheon. Italy’s capital, Rome, is home to the Vatican as well as landmark art and ancient ruins. One of my favourite places in this iconic country is Assisi, birthplace of Saint Francis; it is also referred to as the ‘City of Peace’.

Other major cities include Florence, with Renaissance masterpieces such as Michelangelo’s ‘David’ and Brunelleschi’s Duomo and Pompei for all those volcano eruption remains to be witnessed through your eyes. No wonder, Italy is also home to the greatest number of UNESCO World Heritage Sites in the world.

According to Italian locals, the most excellent time to visit Italy is September, with there being numerous festivals and events at that time of year. Some of the major events are Regatta Storica – Venice’s historic boat race; and the Venice Film Festival. Milan and Torino host a variety of musical performances.

One of the big festival is Macchina di Santa Rosa which takes place in Viterbo (North of Rome); here, people wear costumes from the 13th to 18th century. Walking around in Italy, gazing at those beautiful roads, astounding monuments, dressed to kill locals and so much more to witness and discover, one can only say; “Italy is as pretty as a picture.” 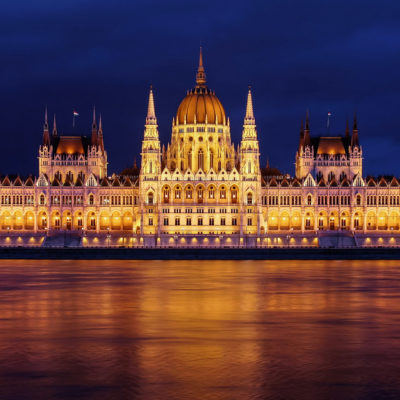 Planning a Trip? Why Not Visit Finland?