Yet another spectacular tourist destination in Europe is Hungary. Located in Central Europe, Hungary is the 11th most popular destination in Schengen Area.

Regardless of its wide ancient history and culture, Hungary has emerged as one of the most developed country with a very high standard of living. The transport systems of the country are highly advanced.

People of Hungary refer themselves as Magyarország, i.e. “The Land of Magyars”. The language that most of the Hungarian people use is also called Magyar which is unique in its own kind and is unrelated to any other major language used in Europe.

The Budapest city is the capital of Hungary; it is an iconic city and has been used in numerous movies as prime location. The city is humungous as it is several times the size of any of the other major cities in the country. Nearly all the buildings in Budapest are about hundred years old. Hungary as a country is peaceful, there is no elected official religion and the people of Hungary are granted religious freedom. As a matter of fact, the Global Peace Index 2016 ranked Hungary 19th out of 163 countries.

Hungary has the largest freshwater lake in Central Europe, named ‘Lake Balaton’; this lake is contemplated to be the most prominent destination for holidays with various beaches, hills, resorts and hotels. The country has a few lakes but most of all are small.  The country also has Neusiedler Lake also called Lake Fertő which is considered an imperative heritage site and is a popular vacation locale in summer. In the year 2001, this lake was also designated a World Heritage Site by UNESCO.

Another magnificent spot of Hungary is ‘The Great Synagogue’; the building is located at Dohany Street and is the largest synagogue in Europe with a capacity of 3000 people. The oriental, Moorish style decoration makes this place look like a mosque in the first glimpse. The synagogue is beautifully designed with Rose windows. Hungary is also home to the largest medicinal bath in Europe i.e. Szechenyi Medicinal Bath located in the City Park. 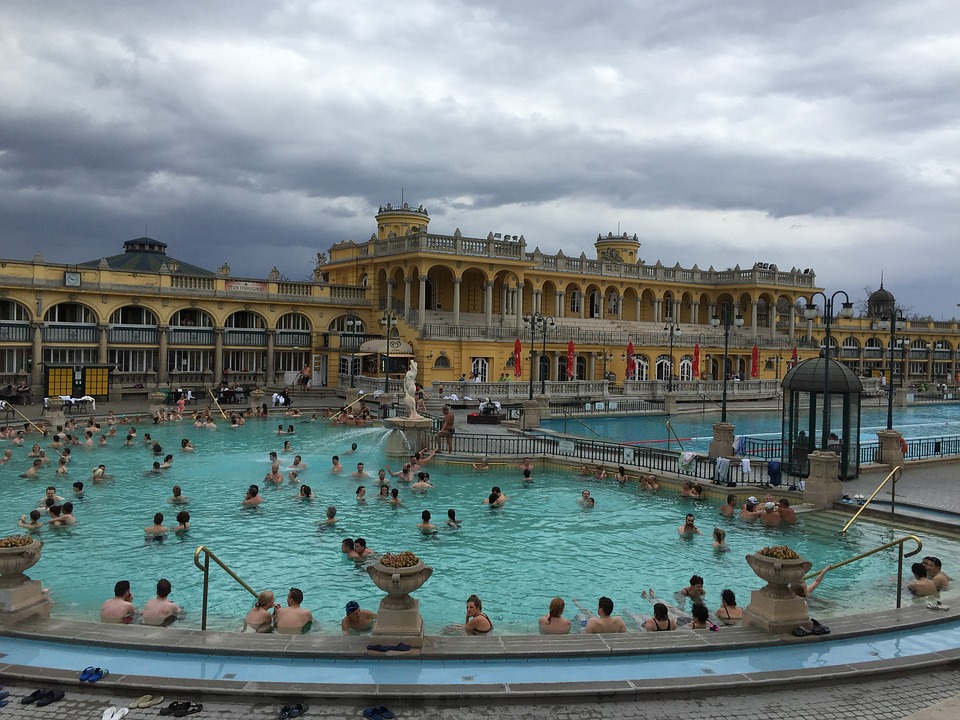 Touching upon the epitome of Climate in Hungary, the country has a continental temperature. Winters are chilled and snowy; summers are hot but with low overall humidity. Springs bring mild and pleasant weather; however, frequent rain showers are likely to take place.

Talking of Food, Goulash is the chief meal that is primarily consumed in Hungary. For an admirer of fish, Hungary presents the hot river fish soup called Fisherman’s soup or halászlé; this blend of several kinds of poached fish is one the most significant dish. The Desserts include the exemplary Dobos Cakes, Gundel pancake and plum dumplings, Perec and kifli pastries. To experience the traditional cuisine and beverages, the place to be is the ‘Csarda’; it’s an old-style bistro and is the most unique type of Hungarian inn.

Dissected into six wine regions, the country is exquisite for wine making. The most eminent wines from Hungary are Tokaji, Aszú and Egri Bikavér. Tokaji wine is the legendary wine and is also renowned as the ‘King of Wines’. Another drink that plays a vital role in Hungary is Unicum, it is a bitter, dark colored liqueur made out of almost 40 herbs; this drink is mostly consumed after a meal and is said to be good for digestion.

Summers are the best time to visit Hungary, as the country brings various festivals and events all around, from Beer festival to street food festival. From Danube Carnival to evenings filled with outdoor live music and many other performances. However, the most popular events are the Sziget Festival and Festival of Folk Arts in Buda Castle. Although winters and spring aren’t any less interesting. In winters, the fascinating beauty of country is witnessed with almost everything covered in snow, people enjoying ice skating. In contrast, the season of spring is the most romantic and beautiful; visiting the scenic Margaret Island or Buda Hills. Conclusively, it all just depends on the interests of an individual.

Italy – You Will Indeed Fall in Love! 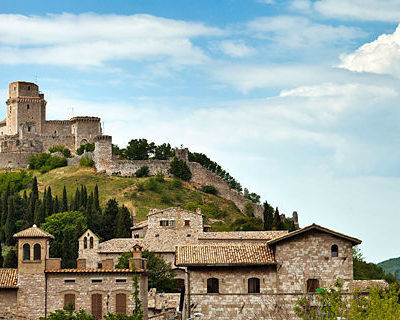